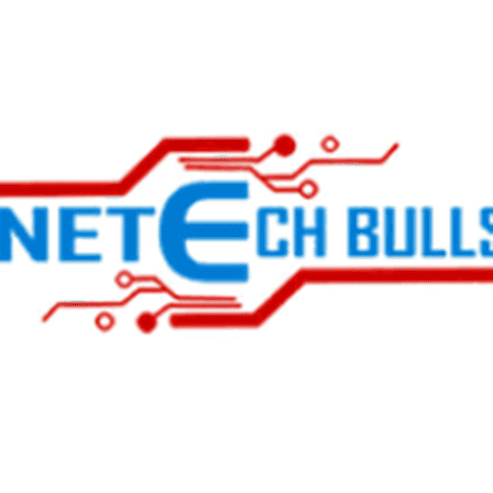 Professions in Computer IT training in cisco networking and Linux security will find Netechbulls. one of the Best Linux Training Institutes in Gurgaon. Netechbulls offers for both, beginners and advanced professionals so that they can get Red Hat Certification to progress in their careers. Linux training classes students are asked to take decision to implement and troubleshooting any error in LINUX server without interrupting the running business operations. So Join the best Linux training Institutes in gurgaon provided by Netechbulls . Linux infrastructures available in physical as well as virtual class mode.

Linux powers 94% of the world’s supercomputers, most of the servers powering the Internet, the majority of financial trades worldwide and a billion Android devices. In short, Linux is everywhere. This instructor- led course will give you a good working knowledge of Linux, from both a graphical and command line perspective, allowing you to easily navigate through any of the major Linux distributions
WHAT IS LINUX ?

Linux is the best and most usable open source operating system.Linux is software that sits underneath all of the other software on a computer. Almost all network and server monitoring software are developed using Linux open source code. 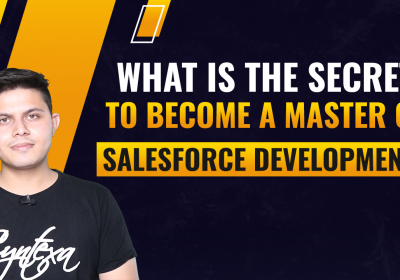 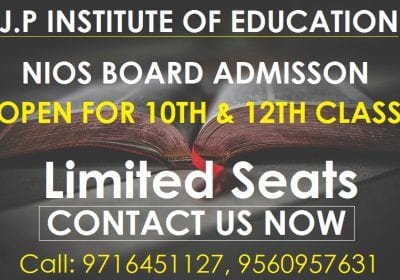 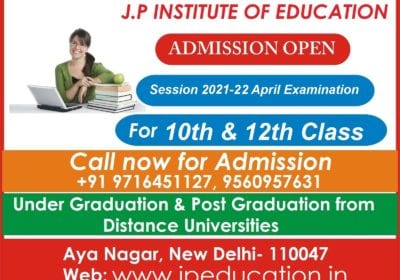 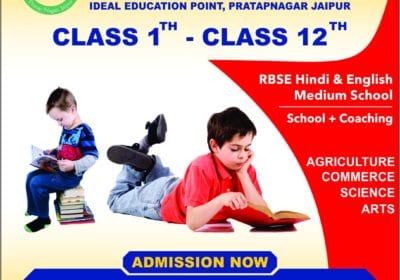 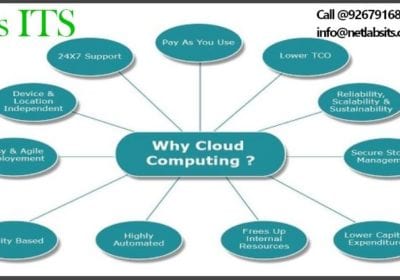